I've been blessed to have visited this ancient of trees and was humble in its presence. I could barely imagine the Washington history it is witnessed! Did you ever visit this tree?

Oldest apple tree in Wash. state dies at 194, but legacy lives on 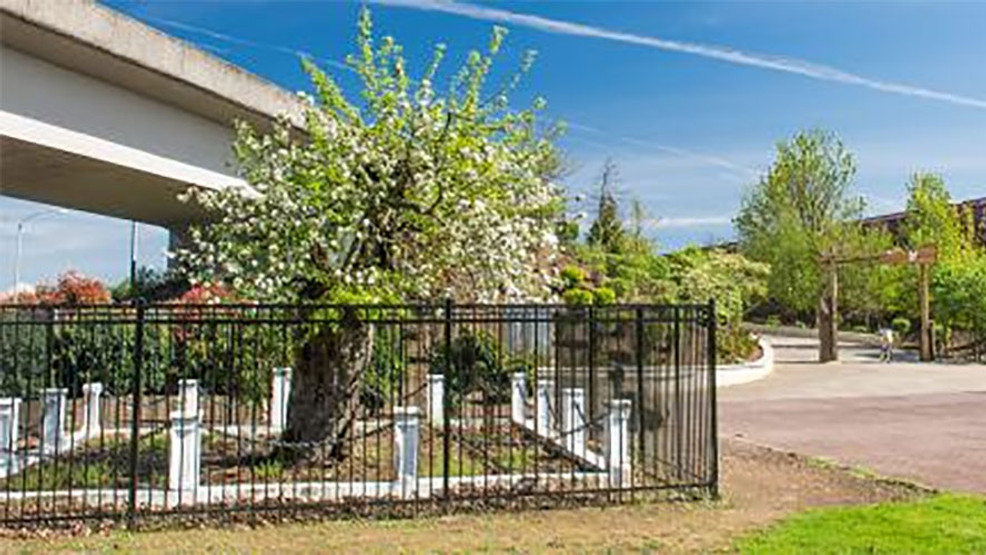 VANCOUVER, Wash. - Washington's oldest apple tree, a symbol of the state's industry, has succumbed to a crack in its trunk and died at the ripe old age of 194.

The Old Apple Tree in Vancouver, Washington, whose death was first reported by KUOW, was found to be in poor health in the early summer months after arborists noted shriveling leaves. An examination revealed that a growing crack in the trunk had cut off water and nutrient flow to the rest of the tree.

But sprouts from the roots of the old tree that have grown into small saplings will ensure that the legacy of the century-old tree will live on for years to come.