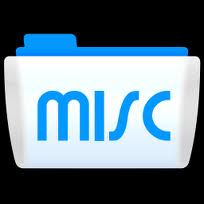 Did you know? According to a book about Butch Cassidy by Larry Pointer, the famous outlaw whose real name was Robert Leroy Parker, might have lived and died in Spokane, Washington, in 1937?? Was William T. Phillips really Butch Cassidy? Pointer's book claims that Butch returned from South America, changed his name to Phillips and came to live in Spokane. Who really knows? (Thanks to Janet Talbot for this bit.)

Did you know there is a Clayton/Deer Park Historical Society which has published a newsletter (the Mortarboard) for years and years? EWGS member Sharon Clark is editor of the newsletter and shared a copy of it with me. Issue #48, April 2012, features the "Saga of the Loon Lake Copper Mine" penned by Peter Coffin. Visit their website:  www.cdphs.org for more information on this group; they meet on the second Saturday of each month, 9:00am, at the Clayton Drive-In, located just off Hwy 395 on Railroad Ave.

Did you know that not every living creature has a brain?? The "Ask Marilyn" column in Sunday's Parade Magazine explained that some creatures are.......literally...... brainless. For example, a starfish (now properly called a seastar), a jellyfish, a cockroach and a grasshopper all have no brains as we know them. Weird!

Did you know that the tiny Himalayan country of Bhutan measures Gross National Happiness instead of Gross National Product?  Believing that bliss is more important than business, a recent poll found that only 4% of the Bhutanese people described themselves as unhappy while 96% said they were happy, or even better, very happy.  What would a similar poll in America show??

Did you know that the "milk of human kindness" may actually be passed on through the genes of nice people, while jerks could be born bereft of that genetic niceness, according to a new study. This study suggests that parental DNA may actually contribute to the kinds of moods and personalities their children inherit. (Read the bit in our Spokesman  newspaper on 27 April 2012.) Think I could agree with this.
Posted by Donna at 11:31 AM No comments:

Kudos to EWGS & to YOU 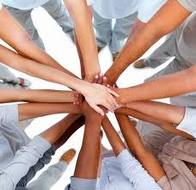 Do all of you EWGS members realize how wonderful you are??  Case in point:  we have 31 people on the 1940 Census Indexing Project and as of this morning, we have indexed 17,121 names!  That's 17,121 people who are identified on a specific day and place with other family members and are "found!" I think that's fantastic. A report on the total project said that as of 16 April fully 11% of the project was completed..... and now I'll bet that number is doubled. Many hands do make light work.

And as of this morning, some 66 of you have answered our EWGS survey as posted on Survey Monkey. Your answers were thoughtfully and completely done and your opinions will help us forge ahead into 2013. I will share some of the thoughts with you in a bit. But 66 responding.....that's over half our active membership and certainly proves that EWGS members are keeping current by sitting at their computers most every day. "Wunnerful, wunnerful," as Lawrence Welk used to say. 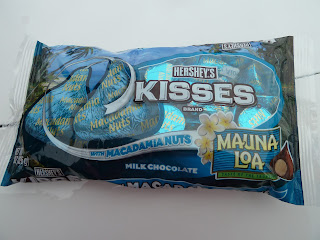 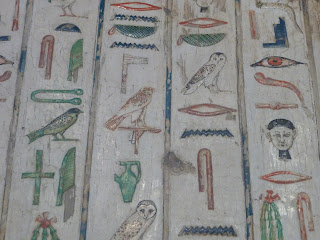 Question for you Good EWGS folks.  Which of these records is harder to read???? One is ancient Egyptian from a temple scroll and one is America from the 1940 U.S. census. (For our late president, Ronald Reagan, by the by.) I'm putting money that you all agree that the census record is the easiest to read. That being so, how about YOU helping us index the 1940 census? The more of us volunteers working on it, the sooner it will be searchable for all of us. And if you choose to work under the EWGS umbrella, EWGS will earn points toward prizes! Such a deal. Register (if you're not already) at www.familysearchindexing.org and then click to join a group and then choose EWGS. If you need help, holler to me (Donna). I know you can do this!
Posted by Donna at 6:28 PM No comments: