Lola McCreary passed to me a box that had been in past-president Marvelene Carney's basement for years. The box contained little black binders filled with typed or mimeographed notes on the minutes, doings and history of EWGS for the years  1935 (the founding year of EWGS) to 1963. The EWGS publication then was called Tree Talks.  The first issue of Tree Talks, our first EWGS publication, was dated May 1963.

I gleaned out some tidbits and pearls for you from those early notes:  About 1945:  "The Society has been deeply interested in the formation of the Friends of the Spokane Library Association. Members worked individually to promote this idea."  AND "The Society shall maintain a committee to guide beginners in accordance with our aims and purposes to assist all person who so desire to delve into their ancestry."  AND  "EWGS dues will be $1.00 per year and 50 cents for out-of-town members."  AND  "Many of our EWGS core library was purchased and donated during these years (1942-1947)."  AND  "By April 1, 1958, over 42,000 index cards had been created and filed by Lee Patchen."   AND  "Officers in 1944 (today's Board positions) were: President, 1st VP, 2nd VP, Recording Secretary, Corresponding Secretary, Treasurer, Librarian and five Directors."

In Feb 1959, EWGS committees were: membership,  programs,  telephone,  general indexing,  book committee,  genealogy help committee, work committee (to work on the EWGS scrapbooks).
Did you realize that in these early days, folks applied for EWGS membership and might be refused??
Are you asking yourself the same question that occurred to me?  How did so few members with such small funds purchase or acquire such a wonderful large collection of books????

What will EWGS be doing in 2062, some fifty years from now? Do you think there will be an EWGS??

I just HAD to share this postcard tucked into the 1959 binder:   "Dear Mr. Burleson: Thank you…. as Secretary of E.W.G.S…. for informing me of my election (without consent) to be Librarian of the Society. Therefore to you I send my resignation with regret that I am unable to accept the honor. Sincerely yours, Ruth C. Austin, Spokane 9 January 1959."
Posted by Donna at 12:48 PM No comments: 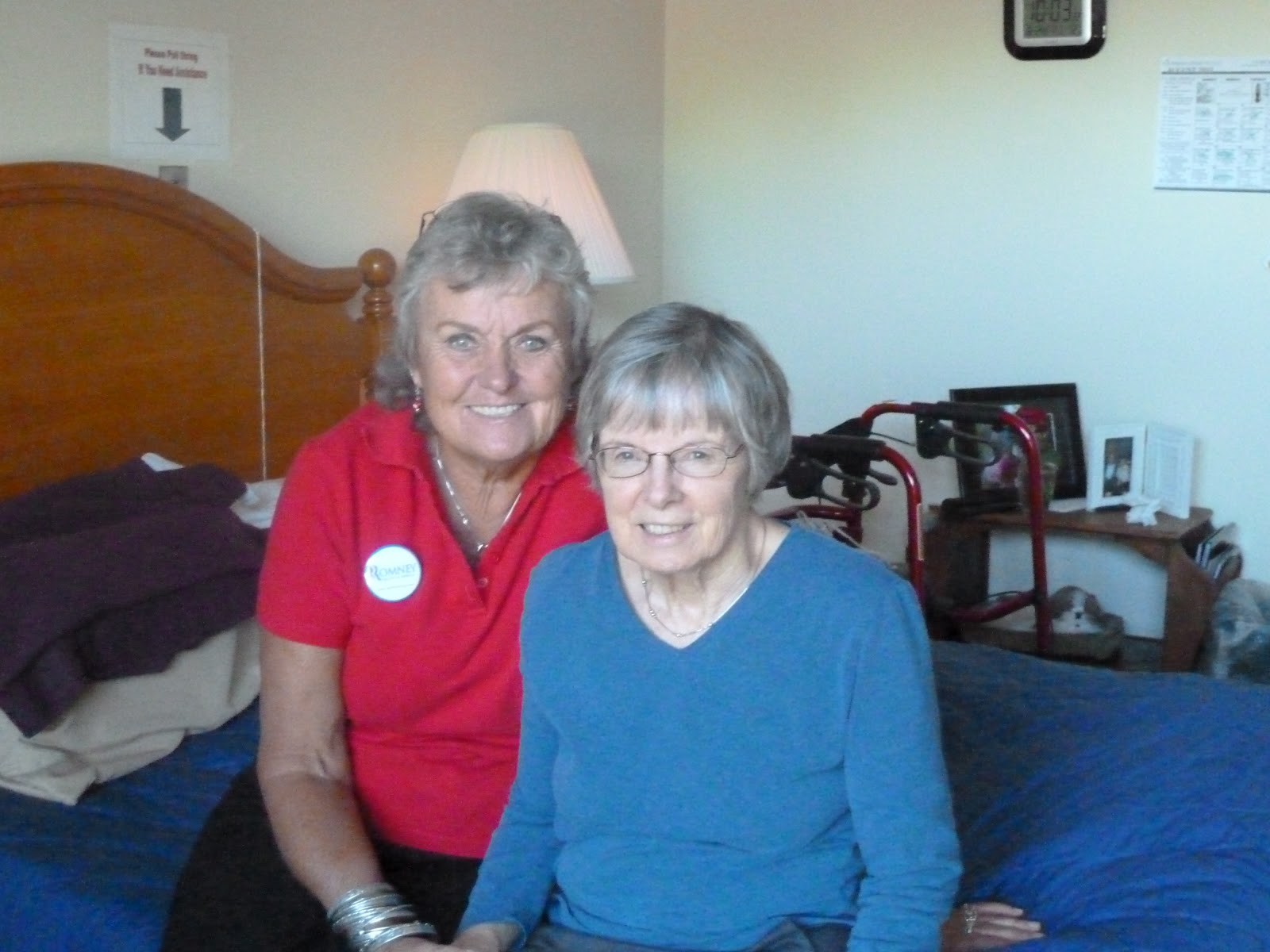 Many of you will remember our long-time EWGS member Judy Williams.  Well, I'm happy to report that she is doing well......... as well as she can considering her advanced Parkinson's and having to live at Clare Bridge. We had a delightful visit yesterday and talked about her Anton Traut genealogy (she easily remembered the name of the little town in Germany where the family originated) and her family (not so easy to remember current names).  She would welcome your visit....... about 30 minutes is long enough. Clare Bridge is west on Francis, down the hill on the right past Northwest Terrace.

I encourage you to remember an old friend while you still can.  Donna
Posted by Donna at 11:15 AM No comments:

The Swedish genealogical records site, ArkivDigital, is offering free access to their image database containing over 36 million images this coming weekend, August 25 and 26, 2012. They are also offering a discount on a one-year subscription to their website from now through September 9th. To find out how to access ArkivDigital for free this weekend, what records they cover, and more information about their special subscription price, read their press release here.
Posted by Miriam Robbins at 10:01 AM 1 comment: 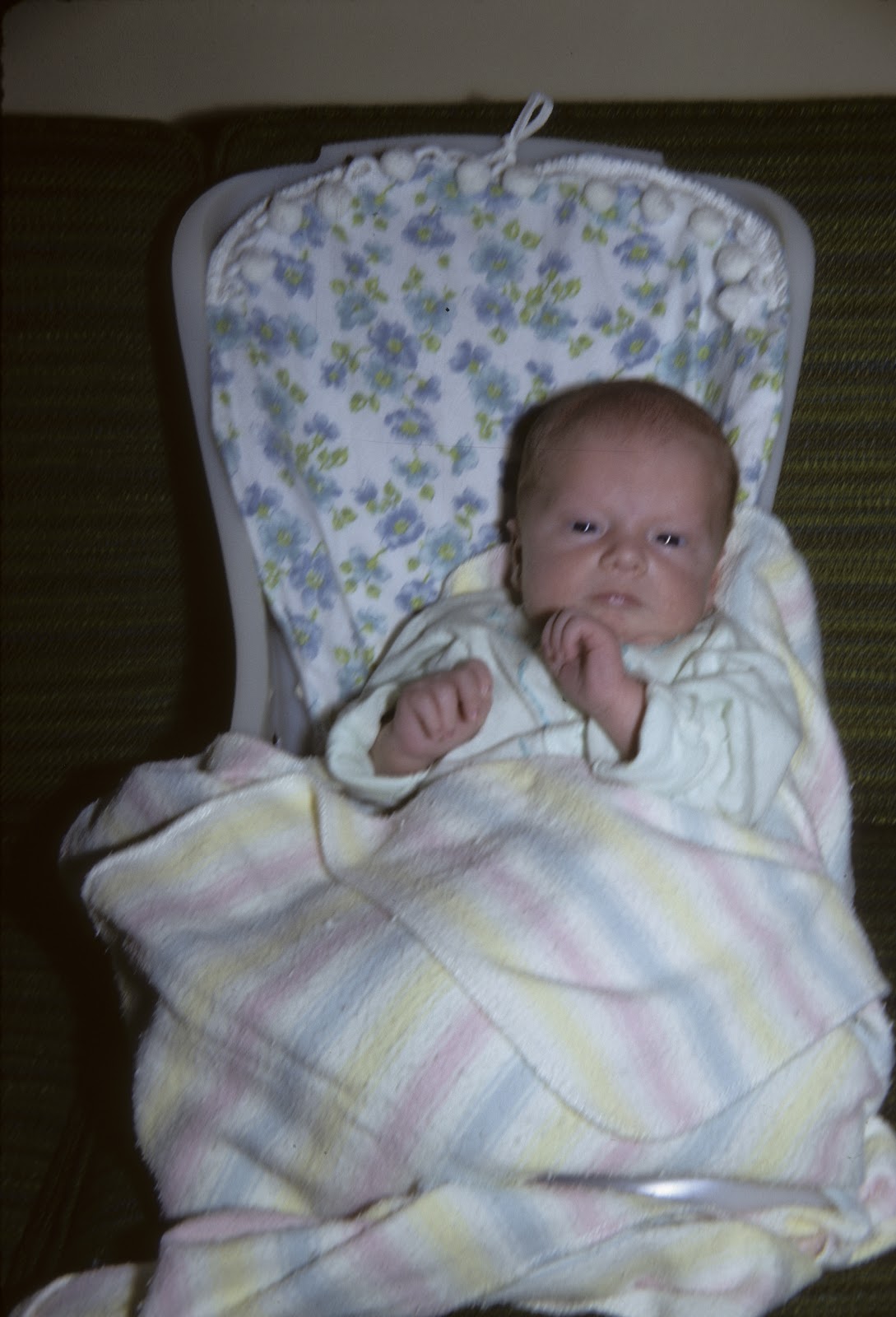 Tomorrow my son Timothy turns 45 and as I looked for some brand-new-baby pictures of him, and found some, I was struck by the simple plastic InfantSeat (as we called it then) which would be considered so totally unsafe today. We would just set him into the seat, set the seat in the back seat of the car, and viola off we'd go. No seat belts for any of us. I'm so glad that he is here today, alive and well!

Thinking back over my family tree, I've read some pretty sad stories about the deaths of babies and little children. Always makes me sad to know so many of my fore-mothers lost children so young. And while it happened often, I'm sure they never got used to it.

And yet there are horrible sad stories of babies and little children dying today, so I'd guess that our plastic InfantSeat was not a guaranteed death sentence for our baby or any baby using one. How many survived?

Walking with Ancestors......Needs Your Help

Walking with Ancestors, chaired by Shirley Penna-Oakes, is coming up soon...... Saturday, Septmeber 22. Shirley still needs some help with actors, guides and "gophers."  Contact her if you'd like to help...  firebugvw@gmail.com .................  I will be an actor. My person/tombstone is for John Gundlach. My research has shown that he had a short but eventful Union Navy career in the Civil War. The guidelines for this year's Walking with Ancestors was not to just tell the story of the person's life (ie, NOT a biography) but to tell about what he did in the Civil War...... all the persons chosen were Civil War veterans. After the Civil War John Gundlach ended up in Spokane and I think was a doctor but I do have more research to do. It's been a fun project and it will be a great Walking with Ancestors day!! 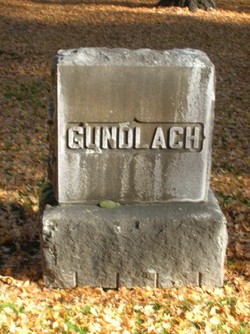 Every genealogist loves gadgets that help them in pursuit of their ancestors. Flip-Pal is not a gadget but a bonafide tool that is really worth the $149 price. Shirley Penna-Oakes writes:  "I had such a hard time getting family to "hand over" their photo album, and when I saw the Flip-Pal, thought this might be just what I needed.  Showed up at my Uncle Roy's house yesterday, and got a copy of the "only" photo of my grandfather...well worth the price of the machine." Can't beat testimony like that. 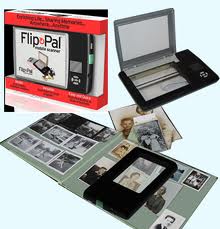 Flip-Pal is about 8 1/2 x 11 inches and so is totally portable. And that's the idea. You can take it anywhere and you have a great little hard-working scanner. You scan the image onto a flash drive (included) and then upload the images to your computer (software included). You can use it to make multiple scans of a large image too and the software to stitch the images all together is also included. Such a deal.

Order yourself an early Christmas present from our old friend Leland Meitzler through his website, www.familyrootspublishing.com.  .  And then don't forget to take it with you when you summer-vacation-visit your "Uncle Roy."

The itinerary for the day is as follows:

Registration for KCGS and IGS members is $25; all others, $30. Fee includes lunch. Lunch cannot be guaranteed for late registrants and at-the-door, so register now. For more information or to register, call Waneva Maymon at (208) 772-6618 or email wmaymon@icehouse.net. This event is open to the public--bring a guest. Deadline for registration is September 15, 2012, so send it in soon!

The registration form, directions and overnight accomodations can be downloaded here.

Posted by Miriam Robbins at 4:33 PM No comments: