February 4, 1935
Single Primary Bill is Beaten in Upper House.  A tie vote 22 to 22 in the senate today defeated initiative #2. The Grange sponsored blanket primary that passed in the House last week 86-11. They did move for reconsideration.

Delinquent Tax Cause of Worry.  COLVILLE  The report of county auditor Ben P. Taylor was submitted to the state auditor. The Report shows tax delinquency is a growing problem.


Tiny Warships Best Says British Expert.  LONDON  The 10,000 ton cruisers of the German Navy are rapidly making obsolete the huge dreadnaughts of the US, Great Britain and Japan. They are well armed and faster than the battleships.

142 to Graduate at Havermale Junior High.  Of the group one will go to Lewis and Clark, one to Rogers and the rest to North Central. John A. Shaw the principal is in charge of the graduation. Program will present the orchestra. Class will be honored at a final assembly Thursday and a dance on Friday night. 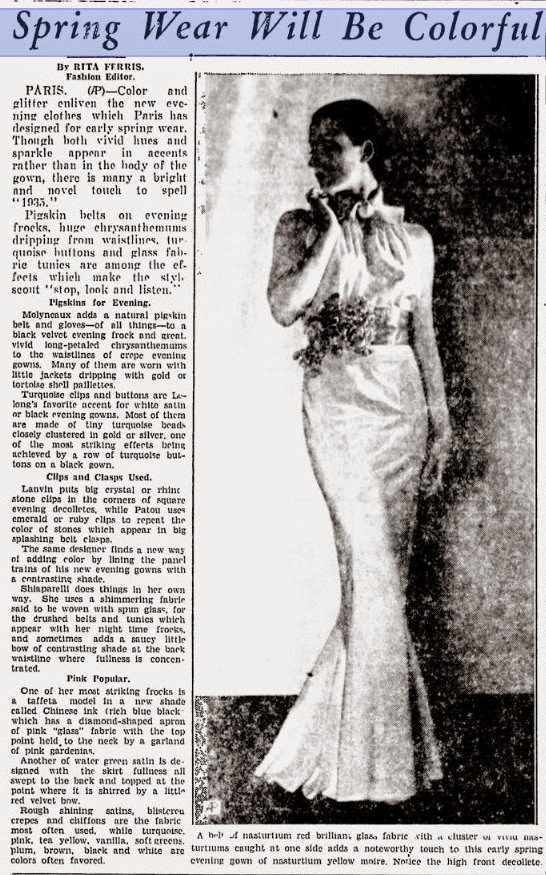